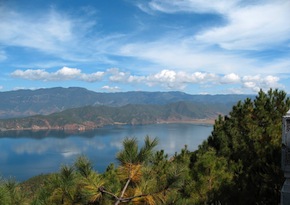 Yunnan (which means quite literally south of the clouds) is in the south-west of China and covers an area almost as big as France. With 84% covered by mountains, the most beautiful province in China has a contrasting climate. Mangoes grow on the southern plains whilst further north rice paddies and tea plantations cascade in terraces, creating perfect post-card landscapes. And in the north-west, there is snow on the ground.

From the centre to the east, the temperate climate is so mild it is called Kunming or “the city of eternal spring”. In Yunnan, a paradise for mushrooms, the picking season stretches from May to September. In 2011, Magda set up its workshops at Dali and Chuxiong, in these lands blessed by the gods. The Bai population, one of the 26 ethnic groups in the Province, still live traditionally in small wooden houses, with their façades sculpted with lucky ceps. Magda® has forged privileged relations with the Bai, aware of their precious and ancestral knowledge of these wild mushrooms, and contributes to support their rural way of life. During the growing season, nearly 400 employees sort, brush and cut ceps, girolles, milk-caps…as the pickers bring them back from the forest. Magda has become one of the key economic stakeholders in the region and today is the leading exporter of wild mushrooms from Yunnan. 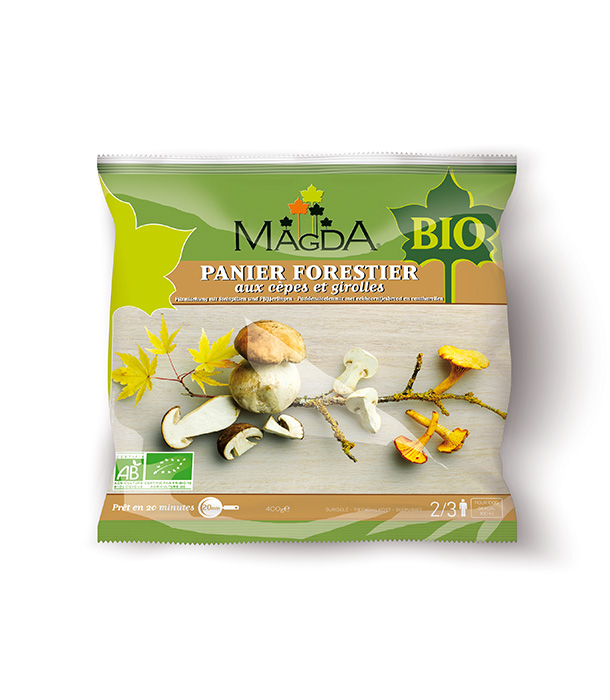 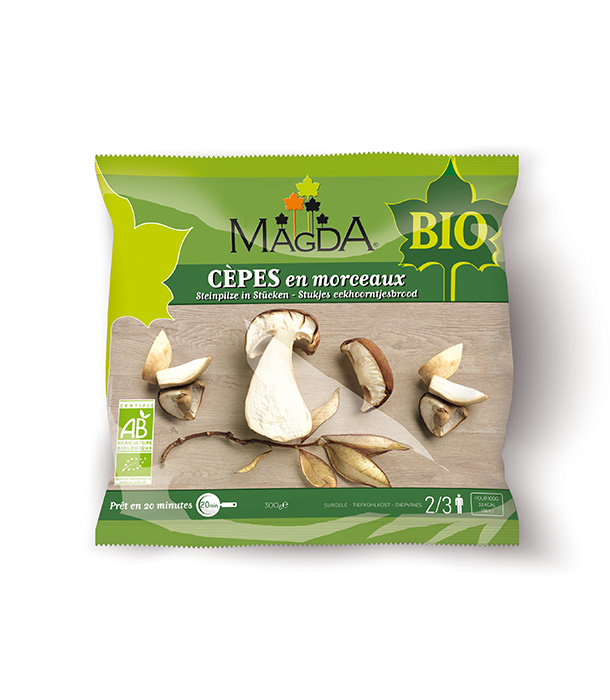 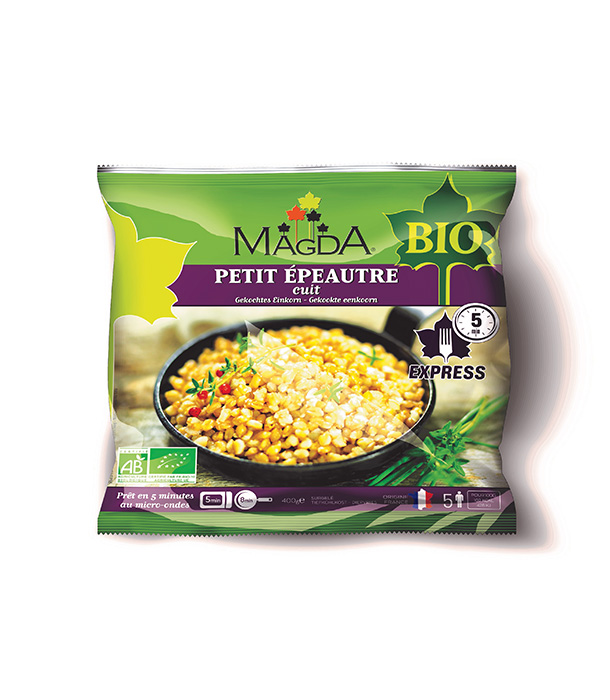 chanterelles cooked in cream 300gAdd two tablespoons of thickened cream for a tasty treat. Can also be served with white meat, pasta or similar. 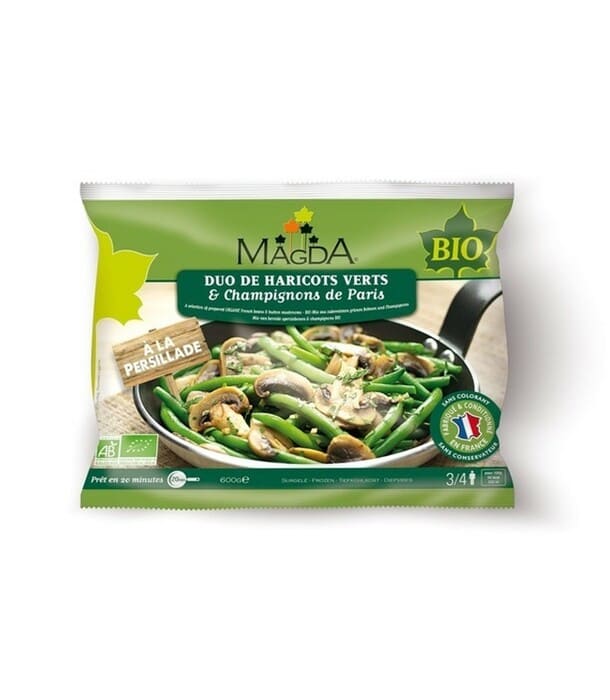 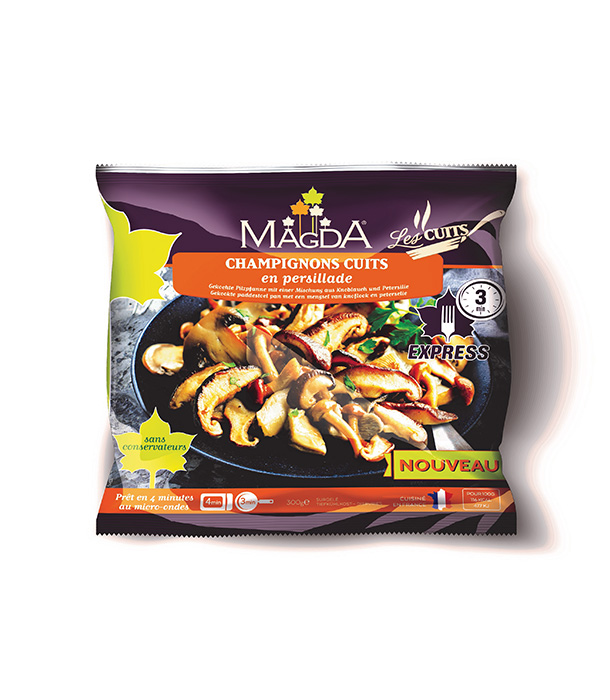 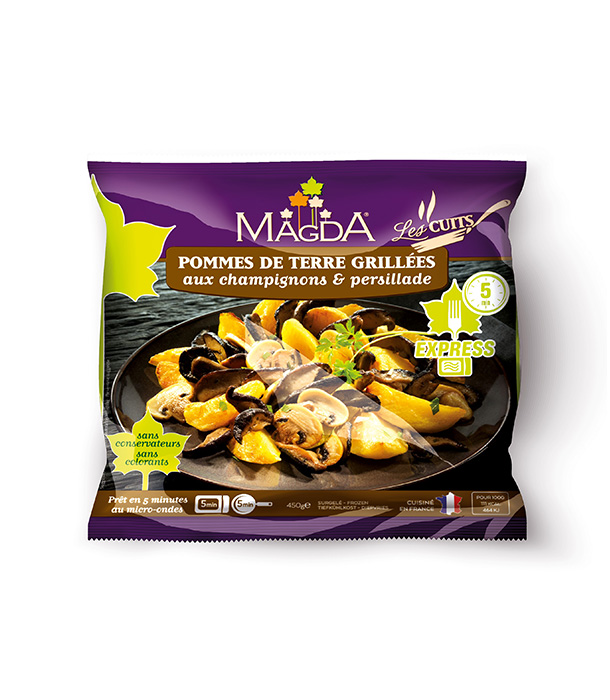